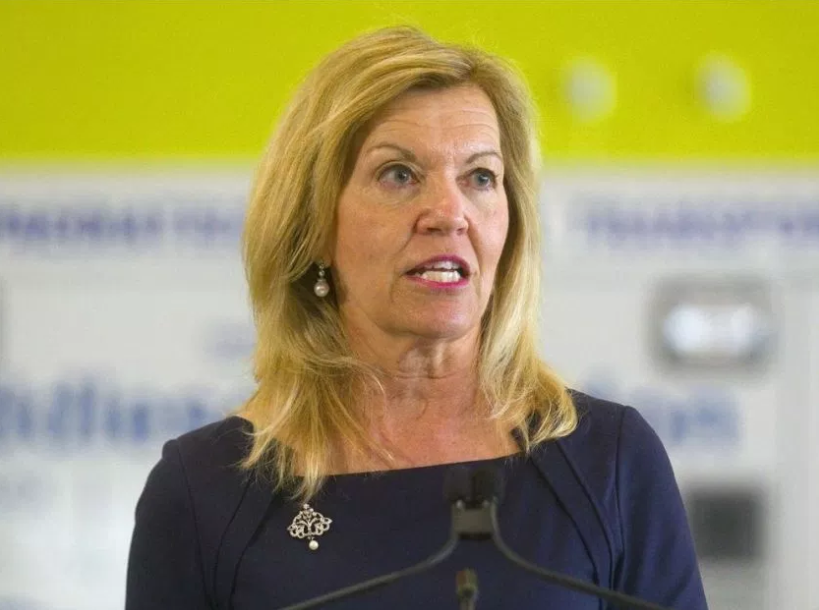 More than a decade after planning began for a bilingual health centre in Ottawa’s east end, supporters celebrated the start of construction for the Orléans Health Hub on Tuesday, along with a funding commitment of up to $75 million from the Ontario government.

The health hub will bring together specialized clinics and services from Montfort Hospital, CHEO, Bruyère and community service providers under one roof. All services will be offered in French and English.

Health Minister Christine Elliott called the project unique and a model that could serve as a template for other communities as the province works to build a more integrated health system.

The health hub will not include a family health team, primary care physicians or urgent care, as envisioned when planning began. It will include specialist clinics including dermatology, pediatrics, orthopedics and wound management in addition to a memory clinic to assess and offer services to seniors, rehabilitation services and mental health counselling, assessments and treatments.

For members of the Franco-Ontarian community, the project is more than just a health centre.

Coming 20 years after a previous Progressive Conservative government tried unsuccessfully to close Montfort Hospital, the bilingual health hub associated with Montfort is seen as a statement of support for the province’s French speaking population.

It represents an about-face for the Ford government, which was forced to backtrack late last year after planned cuts to francophone services met with a vocal backlash from members of the community.

On Tuesday, Transport and Francophone Affairs Minister Caroline Mulroney said that having Montfort Hospital in the new health hub “is part of our commitment to improve the availability of health services in French across Ontario. Improving access to francophones will continue to be one of our priorities as we focus on the needs of patients while modernizing our public health care system.”

Ronald Caza, the Ottawa lawyer who represented the group SOS Montfort in its legal fight to save Montfort Hospital, said the provincial funding represents a strong statement of support for the community.

“Today, the message the Conservative government has sent by confirming that they will be financing this project and they are behind it is: Continue making efforts to preserve your language and your culture. It is an important message and they have sent that message today.”

The beginning of construction, on a vacant lot surrounding by quickly growing subdivisions in the far-east edge of urban Ottawa, comes at a time when the Progressive Conservative government is revamping the health-care system in what it says is an effort to end hallway medicine.

Elliott, who was flanked by Infrastructure Minister Laurie Scott, Francophone and Transportation Minister Mulroney, and Robin Martin, parliamentary assistant for health, said the health hub will help more patients and families access coordinated care in one location, instead of travelling to different locations for specialist appointments.

Project director Melanie Potvin said the focus of the health hub is to move services from the hospital to the community and have them revolve around patients.

Montfort chief executive Bernard Leduc said the project is the first phase of what he hopes will eventually be a bigger health hub.

“We will be back at the table and try to expand, always putting the patient front and centre.”

In addition to the three hospitals — Montfort, Bruyère and CHEO — the health hub will include services from the Geriatric Psychiatry Community Service of Ottawa, the Youth Services Bureau and the Eastern Ontario Resource Centre.

The community will have to raise up to $12 million to support the project, said Leduc.

Elliott said she would like to see some of the aspects of the project copied by other communities around the province.

“Our system is meant to be centred around the patient. This is the kind of hub that actually does that and that is why I think it could be a template for services to be offered in other parts of the province.”

PrevPreviousCMHA-Ottawa moves offices to Vanier.
NextWe’re all in this together! Help stop the spread of COVID-19Next

During COVID-19, Rideauwood has partnered with other agencies through CounsellingConnect to help youth, young adults and adults who are dealing with substance use issues, or other problematic behaviour such as gambling and gaming or supporting a friend/family member who is. If you are interested in a single session to explore these issues, help is just a click away.